Paul has practiced law since 1994. He is appointed by the Court regularly to represent children in family law matters and individuals in guardianship and conservatorship matters. He serves as a Judge Pro Tem for the Arizona Superior Court. Paul has served as a settlement Judge in over 100 family law and probate settlement conferences and continues to serve on a regular basis. In addition, Paul presides as Judge Pro Tem in mental health hearings.

Intern/Law Clerk for Assistant U.S. Attorneys (Civil Division). Researched and prepared memoranda regarding various civil law issues. Assisted in preparing for and conducting depositions and other aspects of civil litigation.

Office of the Governor, State of Alaska

Information Officer. Acted as a liaison among various state departments and agencies to respond to and resolve constituent inquiries and concerns. Assisted in the development of the State’s official response to the Exxon Valdez oil spill. Represented the Governor’s Office at numerous functions and presentations.

University of Arizona, College of Law
Juris Doctor, May, 1994

University of Alaska Anchorage
Bachelor of Arts, Political Science, May, 1988 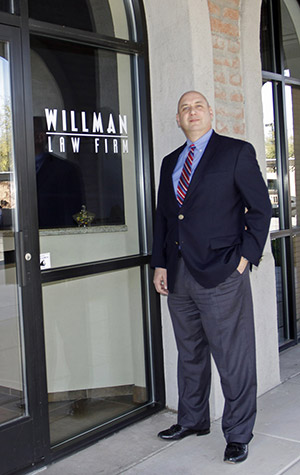